Ranbir’s reaction after Alia announced her pregnancy to him
Published on Jul 8, 2022 3:45 pm IST 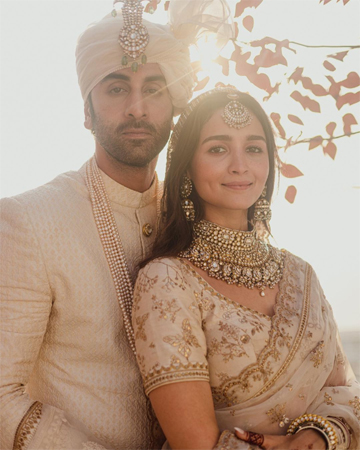 Alia Bhatt and Ranbir Kapoor are one of the hottest couples in the tinsel town as of now. A few days back, they announced pregnancy and made their fans super happy.

Now, Ranbir in an interview has revealed that when Alia broke the news he was super excited and not that surprised as the couple was planning a baby right after their marriage.

Ranbir also says that it is the best feeling for any couple to be parents. He also adds that he wants multiple children with Alia and lead a very happy life with her.