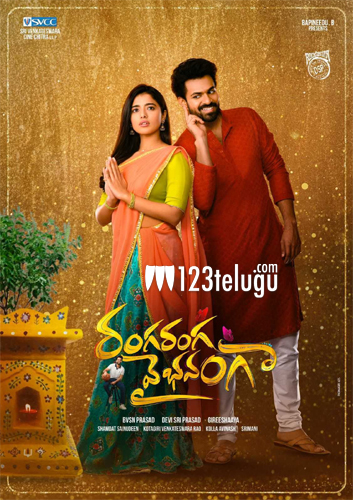 The film is now available for streaming on Netflix in Telugu audio with English subtitles. This is precisely one month after the film had its theatrical release.

It also had Naveen Chandra, Subbaraju, Naresh, Prabhu, and others in important roles. B. V.S.N Prasad produced the film under the banner Sri Venkateswara Cine Chitra. Devi Sri Prasad is the music composer. Those who missed the flick in theaters can enjoy it on Netflix now.