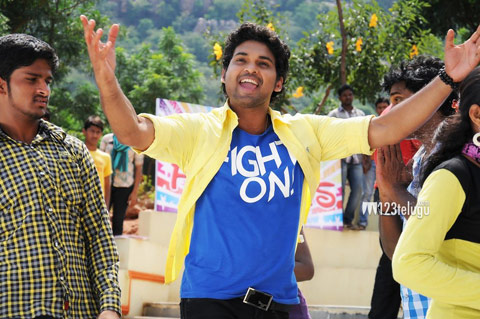 Ajmal had a very successful debut with ‘Rangam’, which went on to become a block buster in Tamil and Telugu. He was last seen in ‘Raccha’ in a crucial role.

Ajmal is right now acting in two films in Telugu. One of the films is titled as ‘Prabhanjanam’, which will be releasing in the month of January next year. The second schedule of the movie has just started and the story of the movie revolves around four students. This movie is going to have lots of comedy along with a message nicely blended in to the story. The audio of the movie will be launched in the second week of December.

Aarushi is the female lead in the movie and RP Patnaik is the music composer of the film. Bhaskar Rao is the director and producer of this movie.