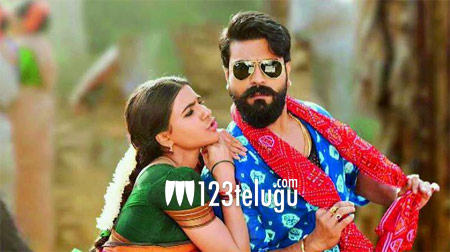 Ram Charan’s Rangasthalam has been declared a roaring hit at the box office. The film is doing exceptional business in both the domestic and overseas areas in a big way.

The latest we hear is that the film has made $2,69,242 at the US box office to date. The film is all set to hit the 3 million mark by the end of this week making this film the biggest hit in Ram Charan’s career.

Sukumar directed this film which was produced by Mytri Movie Makers.