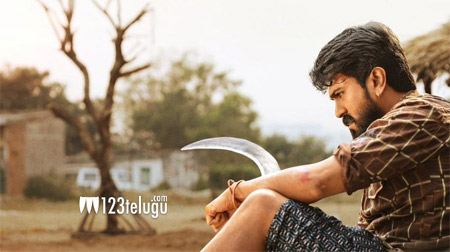 Now that there are only a few hours to go before the release of Rangasthalam, things are getting heated up big time. The makers are promoting the film on a huge scale and the latest we hear is that the film is releasing in close to 1700 screens worldwide.

This is the biggest release ever for Ram Charan in his career and the buzz for the film is quite high. The overseas premieres are also being held on a grand note and the first day collections are expected to be huge.