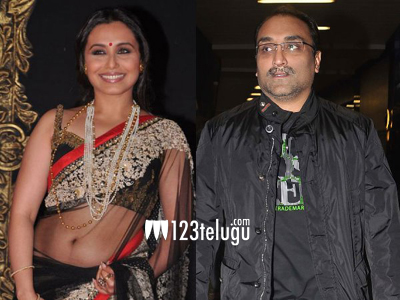 Finally, after a long wait, Bollywood actress Rani Kukherjee married her long time boyfriend and Yash Raj Films head honcho Aditya Chopra yesterday. Year after year, rumours were galore that producer Aditya Chopra and Rani Mukherjee will tie the knot soon, but speculations have finally come to an end with the wedding.

According to the latest update, Aditya Chopra and Rani Mukherjee got married in Italy last night. The wedding was a very simple and low keen affair which was attended by very few people.

Aditya and Rani had been in a relation from the past six years, and have now taken their status on to another level. This is Aditya’s second marriage. He had already divorced his first wife.