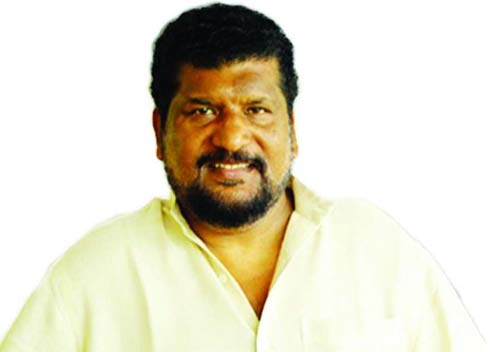 It’s well known that hero Nithiin will be acting in the ambitious first trilogy in Tollywood, Powerpet. The film will travel across 4 decades and Nithiin will be seen as a 20-year-old, a middle-aged man and a 60-year-old man in the movie.

Now, the latest reports reveal that Powerpet’s director Krishna Chaitanya has roped in celeb Bollywood make-up artist Rasheed to design Nithiin’s looks in the movie. Rasheed is the man behind Bollywood star Ranveer Singh’s impeccable look as Kapil Dev in the upcoming biopic, 83.

Apparently, Nithiin, Rasheed and Krishna Chaitanya recently did preliminary look tests on Nithiin and the results were quite good. The team will kick-start shooting later this summer.