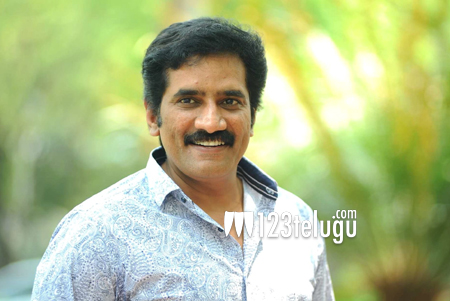 Talented actor Rao Ramesh, is the current flavor of the season. At a time when villains are being exported from Bollywood, Rao Ramesh has given a new lease of hope to film makers to cast him as the bad man in their films. He has become so popular that production houses are making a bee line to sign him.

His performance in the recently released Mukunda, won a lot of accolades. Srikanth Addala managed to showcase him in quite a different avatar, and if the latest reports are to be believed, he is set to cast him once again in his upcoming film with Mahesh Babu. Details of his role are yet unknown. Keep watching this space for more details on this project.