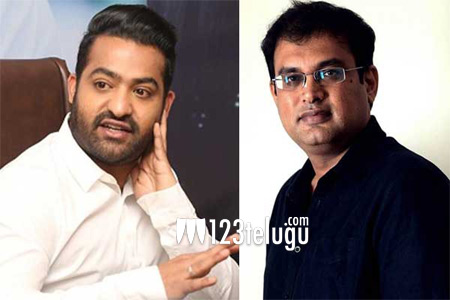 NTR’s Temper is continuing to make news even after two years after its release. The original film, written by Vakkantham Vamsi and directed by Puri Jagannadh, had NTR playing the role of a tough cop named Daya, who undergoes a major emotional transformation.

Now, a leading publishing house Bloomsbury had turned this script into a novel, and Vakkantham Vamsi was praised highly for writing this story by Cops Today organization.

Since Vakkantham Vamsi was busy with his directorial debut, he couldn’t launch the book in a big way; however, the news about this book has caught a lot of people’s attention.