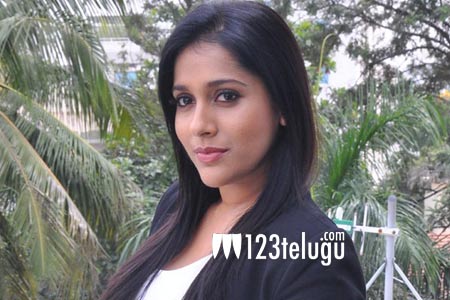 It is a known fact as to how popular RGV’s adult film GST turned to be. Now, Varma has also announced that he is already gearing up for its sequel very soon.

Popular anchor, Rashmi Gautam has shocked everyone by saying that she is ready to do the sequel of Guntur Talkies. Going into details, when one of Rashmi’s fan on Twitter asked her whether she would do RGV’s GST2, Rashmi immediately said she would prefer doing Guntur Talkies 2 and that too if it is directed by Praveen Sattaru.

Rashmi Gautam became an overnight sensation with her bold role in Guntur Talkies which was made by Praveen Sattaru. Now that she has made a bold statement, it would be very interesting to see what would Sattaru’s reaction be.