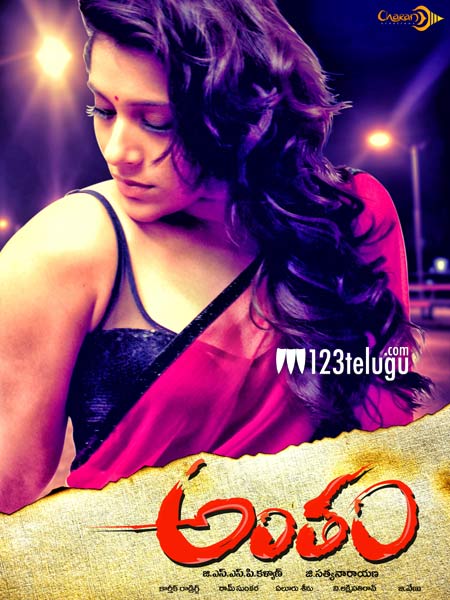 Rashmi became the cynosure of all eyes with her act in Guntur Talkies. After a brief gap, she is back with yet another interesting avatar in her upcoming film Antham which has caught well with its trailers.

Touted to be a horror thriller, Rashmi has pinned huge hopes on this project. Reports suggest that the second half and especially Rashmi’s performance will impress everyone.

The talented actress is slowly but steadily making her presence felt in the industry and would like Antham to give her that necessary push to her career. Directed by GSSP Kalyan, this film also has Charandeep as the male lead.