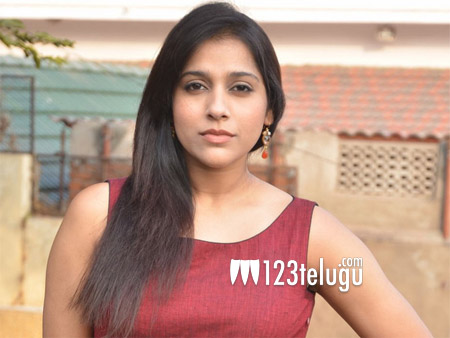 Rashmi Gautam is a famous face on the television front and has a decent following. She is doing some low budget films here and there but things are not working out on the movie front for Rashmi.

Being quite glamorous and talented, Rashmi is looking for that one good opportunity where she can make the most of it. She has now pinned a lot of hopes on her new film Next Nuvve where she plays a crucial role.

As the film is being produced by some top production houses, she is quite confident that the film will be a huge hit and bring her back on the movie front.

Next Nuvve is directed by Prabhakar and has Aadi as the main lead.