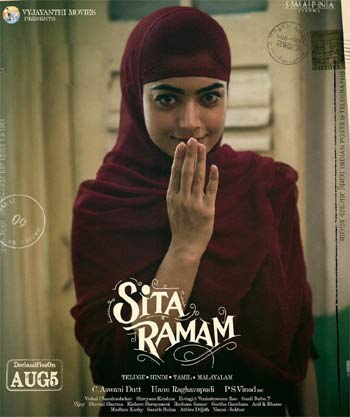 Rashmika is on top of her game with projects India-wide. She is now playing a key role in her new film Sita Rama that will be out soon.

We have come to know that Rashmika received full pay despite having a limited role in the film. She will play a sheet anchor’s role in the narrative along with director Tharun Bhaskar.

Mrunal Thakur and Dulquer Salman play lead roles in this film which has been directed by Hanu Raghavapudi. This film will be out on the 5th of this month.