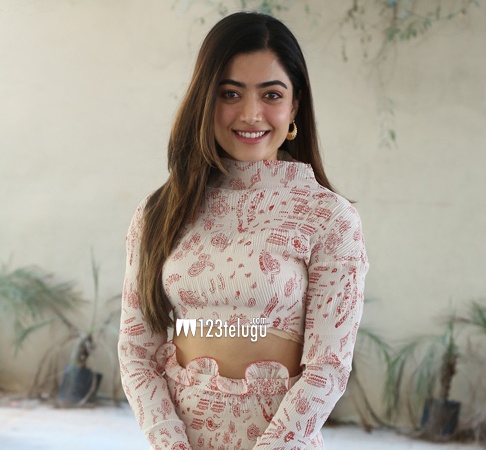 It is a known fact that Sandeep Reddy Vanga started shooting for his new film Animal with Ranbir Kapoor a few weeks back and the images went viral all over.

Rashmika is playing the female lead in this film and she has been paired opposite Ranbir Kapoor. When asked about working with such a big star, Rashmika says that she was very nervous on day one of the shoot but Ranbir made her so comfortable.

The flashback portions of the film are being shot as of now. Anil Kapoor and Bobby Deol play key roles in this film. Watch this space for more updates on this project.