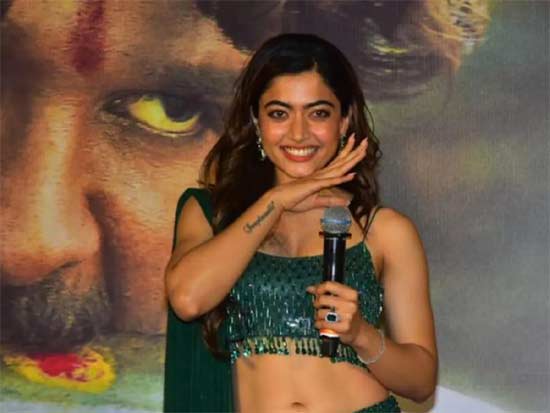 Since the last few days, there have been reports going around that Rashmika will not have much of a role in Pushpa 2 as she will get killed in the sequel.

This news went viral all over and fans were a bit upset. But the film’s producer, Ravi Shankar of Mythri Movie Makers has confirmed to a noted media house that all those rumors are not true.

He also revealed that the makers are yet to listen to the complete script which is going through a lot of changes as part one has become a big hit.

The noted producer also added that the shoot of Pushpa 2 will kick start in the month of August. Well, this is good news for the fans of Rashmika.