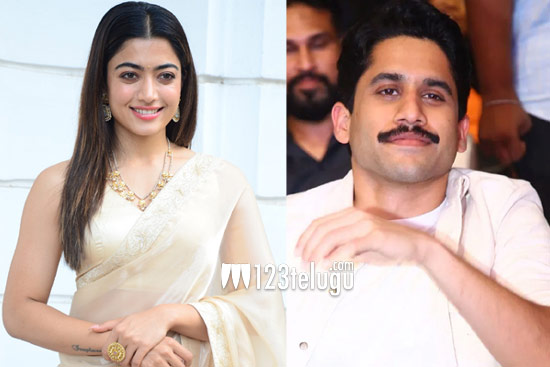 But as Chay is getting busy with multiple projects, he has kept the project on hold as per the news. But now, an interesting news about the film has gone viral.

The word is that Parasuram has approached Rashmika to play the female lead in this film. He had worked with her in Geeta Govindam already. An official confirmation is yet to be made in this regard.