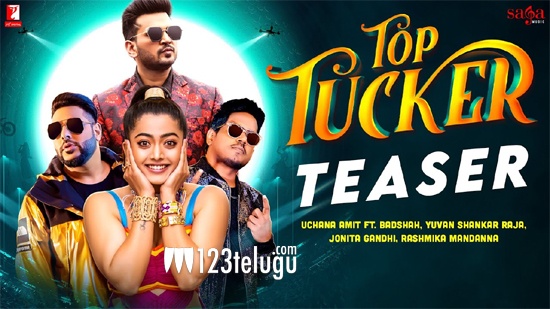 Top Tucker’s teaser has been launched earlier today and it looks colorful and eye-catching. Interestingly, while the Hindi lyrics were penned by Badshah himself, the song also features Tamil lyrics written by noted Kollywood director and Nayanthara’s boyfriend Vignesh Shivan. The song has been directed by Amarpreet GS Chhabra and produced by Sumeet Singh. The full song will be out soon.