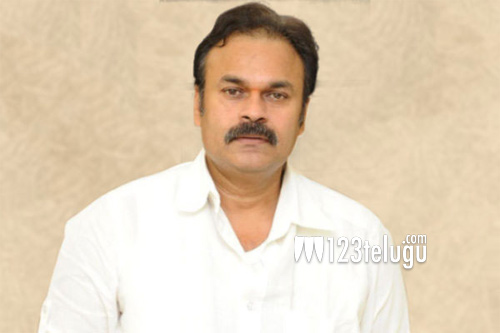 Everyone is aware that the Hyderabad police have busted a rave party at a noted pub in Hyderabad in the early hours of today. Several media channels have reported that actress Niharika Konidela is one of the arrested people.

Actor and producer Naga Babu Konidela, the father of the actress, has released a video to clear the air. In the video, the mega producer said that Niharika is there at the pub at the time but was not involved in the issue that happened there. He also noted that the police informed him of the same.

Also, Naga Babu requested netizens and mainstream media not to spread rumours about Niharika. To note, police detained several celebrities at a famous pub in Hyderabad and later released them in the morning.