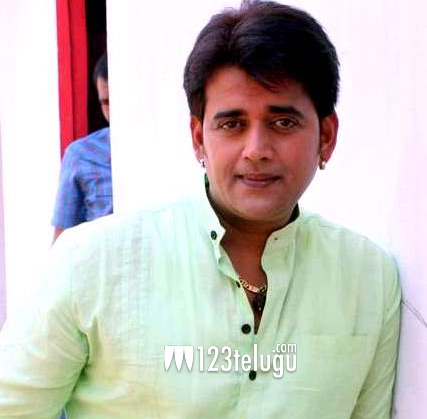 Sye Raa is one film which is being awaited all over. The film is being made on a massive budget and Hindi actor, Ravi Kishan is playing a crucial role in the film and he revealed some interesting tidbits about the project.

Speaking in an interview, he said that he is playing a very shrewd character in the film and he will have some amazing fights with Chiranjeevi which have been showcased on a grand note.

Apart from Sye Raa, Ravi Kishan has three other big-budget films in Telugu and is happy with the way his career is shaping up.