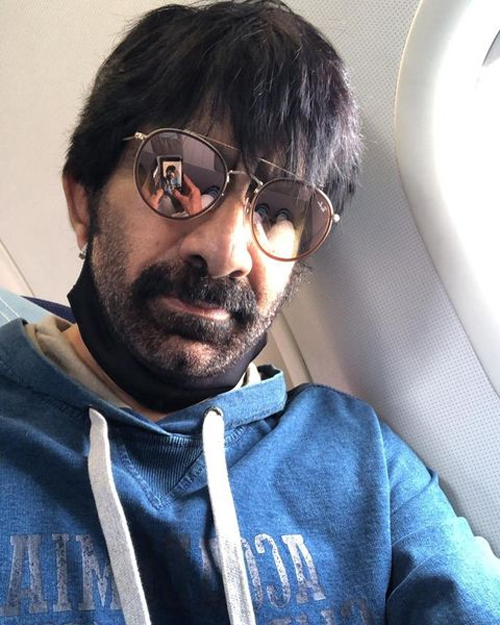 Ravi Teja is set to wrap up shooting for his upcoming film, Khiladi with the forthcoming schedule, suggest latest reports.

Ravi Teja and the cast and crew of Khiladi will be flying to Dubai in the last week of July to film a few crucial sequences.

The pending talkie part will be completed with this Dubai schedule and post-production will commence soon after.

Khiladi is being directed by Ramesh Varma and it is one of the costliest projects in Ravi Teja’s career. The film features Dimple Hayati and Meenakshi Chaudhary in the female lead roles.