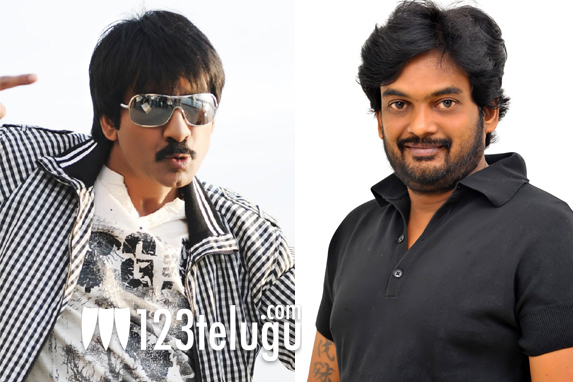 More than anyone else, Mass Maharaja Ravi Teja is aware that his roles of late are becoming too predictable and repetitive. In an interview to a regional channel, the actor felt that this is as good a time as any to relook at his on-screen role selection. He is now banking on Devudu Chaesina Manushulu (DCM) , to be directed by his favorite dircetor Puri Jagannath to do just that.

In a manner of speaking , the title has a tremendous intrigue value. Their earlier flick ‘Idiot’ will remain a landmark film for Ravi Teja. It introduced a hero who was adored simply because he acted like a boy next door – only with a little tinge of unpredictable charm and naturality. Ravi Teja was in fact so sold out on the character that he mimicked it in one form or another for many of his subsequent films. But it is now evident that the juice has run out. And it is left to Puri to present Ravi Teja in his second avatar, which will hopefully rekindle the box office magic.