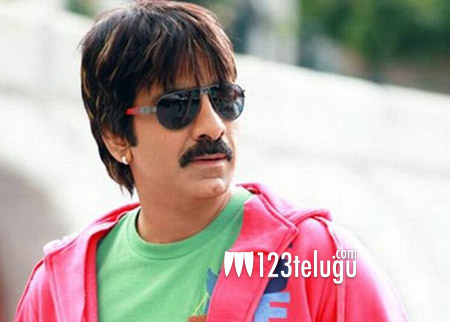 After a long gap of nearly two years, Ravi Teja is gearing up to don the grease paint once again for two movies simultaneously – Anil Ravipudi’s Raja The Great and Vikram Siri’s Touch Chesi Chudu.

The Telugu remake starring Ravi Teja will be directed by Lakshman, who helmed the original version. The director is in talks with a popular hero for Aravind Swamy’s role. This as-yet-untitled movie is expected to go on floors in August.