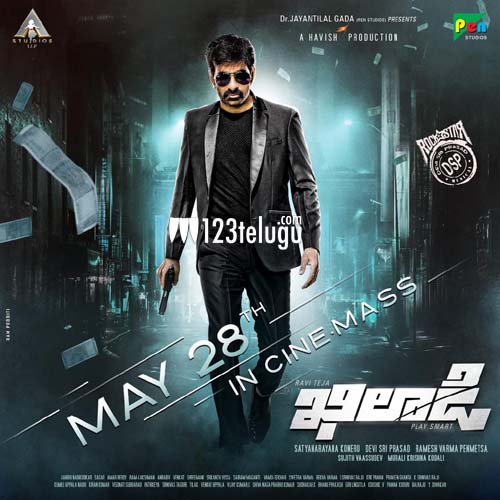 Khiladi is Ravi Teja’s new film that is on the floors as of now. Directed by Ramesh Varma, this film is an action entertainer with a lot of thrills. Ravi Teja will once again be seen in an energetic role.

The update now is that the makers have decided to release the film on May 28th. The film has completed half of its shoot already. Ramesh Varma directs this film.

Ravi Teja is high on the success of his latest film Krack. This film is an action entertainer and has been filled with a lot of action and drama. Watch this space for more updates on this project.