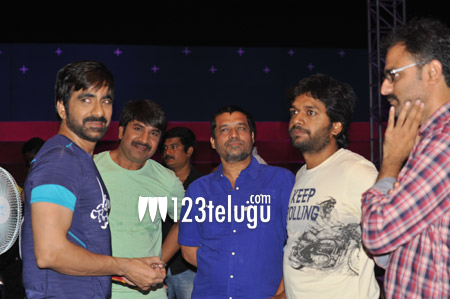 Raja The Great will have the Mass Maharaj essaying the role of a visually challenged​ man. Anil Ravipudi, who had earlier directed Pataas and Supreme, is helming this project, while Dil Raju is producing it. The movie is slated for an​ October release.