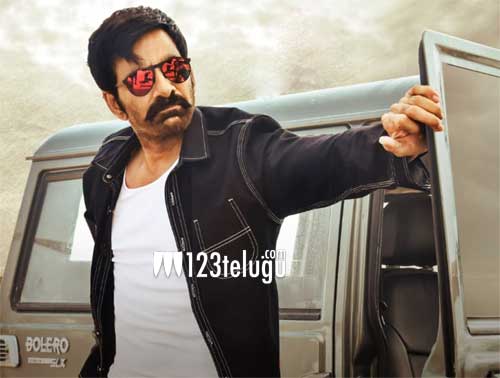 Ravi Teja is a star who has an immense following. But his fans feel that he does not do justice to his craft as he chooses some bad films time and again. That is the reason, he is written off by the press and industry time and again.

But with Krack, he has proved how big a star he is and with one good film, he can bounce back in a solid way. The first week collections of Krack are itself a big example. Even in the times of Corona, the film has managed to cross the 20 crore mark which is superb.

Ravi Teja’s dances, fights, and dialogue delivery are being enjoyed by the masses. He has once again proved to those that he is a star that cannot be written off easily.

So much is also said about his remuneration issues that he is charging more. But the talk is when Ravi Teja is giving such big hits, he has every right to take big bucks.