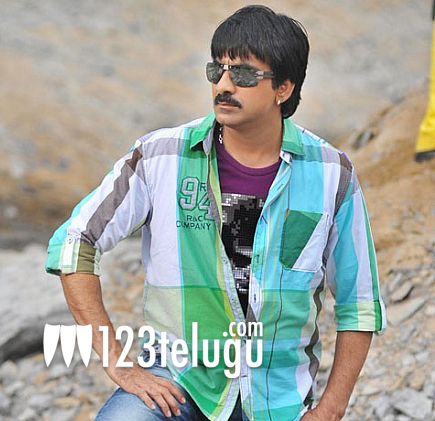 Mass Maharaja Ravi Teja will be working in a new film titled ‘Zintatha’, the iconic phrase from his super hit film ‘Vikramarkudu’. The movie is going to start in January 2013 and Sai Korrapati will be producing the project. Sai scored a superb success as a producer in 2012 with ‘Eega’. Music for this film will be scored by M.M.Keeravani.

This movie will be directed by Koti, ace director S.S.Rajamouli’s assistant. Ravi Teja has been going through a lean phase lately and he is desperately looking for a big Box Office break. Will ‘Zintatha’ give him that elusive success? Only time will tell.

But for now, let us wish this team the very best for their upcoming project.