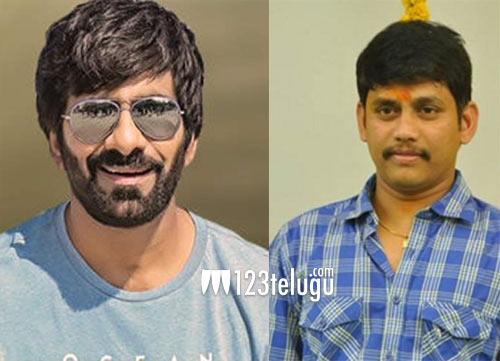 It looks like the little delay in actor Ravi Teja’s film with director Vi Anand has changed things a little for him and the films he’s working on.

While his film with the Ekkadiki Pothavu Chinnavada director was to go on to sets first, we have now learnt that the actor is set to commence his film with Santosh Srinivas immediately since he’s got time on hand.

Catherine Tresa will play the female lead in the film that is touted to be an action entertainer. Sources tell us that in the eventual months when Ravi Teja begins work on the film with Vi Anand, he will have to juggle between the sets of the two films.