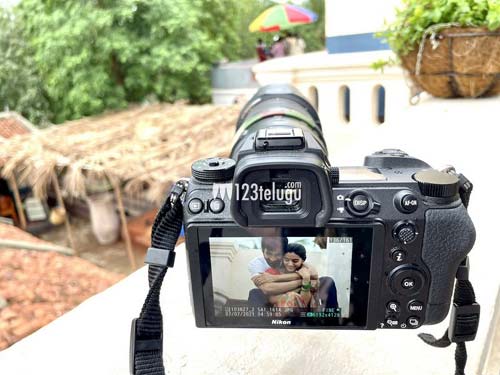 It is a known fact that Ravi Teja is shooting for a film in the direction of debutante Sarath Mandava. The film tentatively titled #RaviTeja68 has also gone on floors.

The shoot is happening in full swing and some romantic scenes featuring Ravi Teja and Divyansha Kaushik are being canned as of now.

Ravi Teja will be seen in two different roles as per the news. For Divyansha Kaushik, this is a big break as she did not get any film post Majili with Naga Chaitanya. Watch this space for more updates on this project.