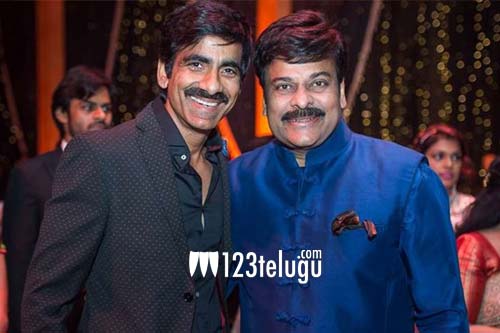 It is a known fact that megastar Chiranjeevi will work in the direction of Bobby and the film was also announced sometime back.

Now, the news is that none other than Ravi Teja has been approached to play a key role in this film. Though this news is not yet confirmed, it has gone viral and made several fans happy.

If Ravi Teja agrees to do this film, then it will be a solid sight for us all to see. As of now, Chiru is busy shooting for Godfather in Ooty and Ravi Teja is shooting for Rama Rao on Duty.