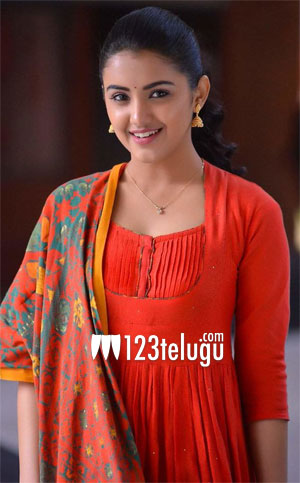 It looks like hero Ravi Teja is totally in the mood to repeat his former heroines in all his upcoming films. He is currently working on Krack, in which he is romancing his Balupu actress Shruti Haasan. And in May, the Mass Maharaj will be kick-starting two projects, one under Ramesh Varma’s direction and the other under Trinadha Rao Nakkina’s direction.

In the Ramesh Varma directorial, Ravi Teja will be playing dual roles and hence, he will be paired with two heroines. While Nidhhi Agerwal has been roped in as one of the leading ladies, the latest buzz is that young beauty Malvika Sharma will play the other leading lady in this as-yet-untitled film. Incidentally, Ravi Teja and Malvika Sharma were earlier seen together in Nela Ticket.

Also, Ravi Teja will be sharing screen space with his Bengal Tiger actress Tamannaah in the Trinadha Rao Nakkina directorial. Official announcements regarding the above speculations are awaited.