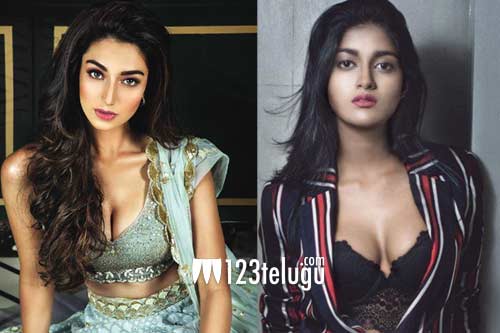 The stage is all set for the announcement of hero Ravi Teja’s next film under Rakshasudu fame Ramesh Varma’s direction. The film’s makers will release the first look poster and also announce the film’s launch date tomorrow at 11:55 am.

It has already been reported that Ravi Teja will be romancing two heroines in this high budget entertainer. In the past, Nidhhi Agerwal and Anu Emmanuel were considered for the film. However, Meenakshi Chaudhary of Hotstar series Out of Love fame is said to have replaced Nidhhi Agerwal.

And the latest buzz reveals that young Telugu beauty Dimple Hayati has been roped in place of Anu Emmanuel. An official announcement regarding this news is awaited. Koneru Satyanarayana is bankrolling the film.