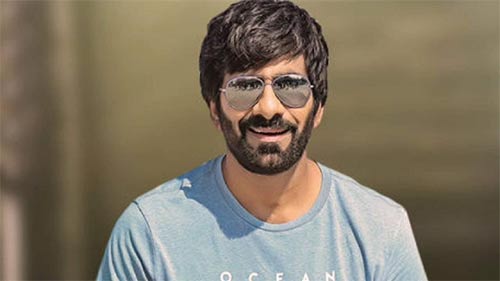 It is heard that Mass Maharaja, Ravi Teja, watched it and was impressed with the story, especially the protagonist’s characterisation.

Now the latest rumour is that he is keen to star in Maanaadu’s Telugu remake and is in discussions with Suresh Babu over a possible collaboration.

His fans are expecting that Suresh Productions will cast the energetic actor for this sci-fi action thriller.

The actor is currently busy shooting with back-to-back projects which include Khiladi, Rama Rao On Duty, Ravanasura, Tiger Nageswara Rao and Dhamaka.