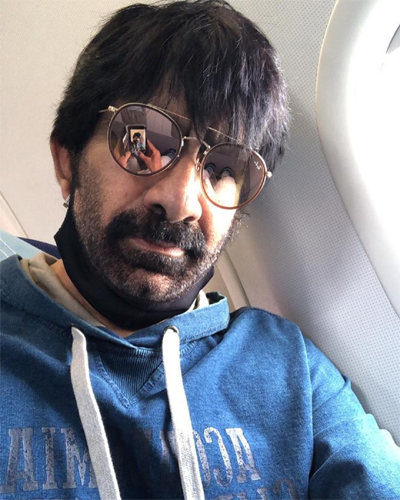 Hero Ravi Teja is a relieved man. His latest release, Krack, has turned out to be a big success and brought him back onto the winning track. In Krack, Ravi Teja played a powerful police officer and enthralled his fans with his trademark energetic performance and screen presence.

In a latest interview, Ravi Teja was asked to choose any film of his to come up with its sequel in future. The Mass Maharaj said that he wants to make a sequel to Krack and Raja The Great. He went on to say that he did discuss the possibility of making a sequel to both these movies with their respective directors, Gopichand Malineni and Anil Ravipudi.