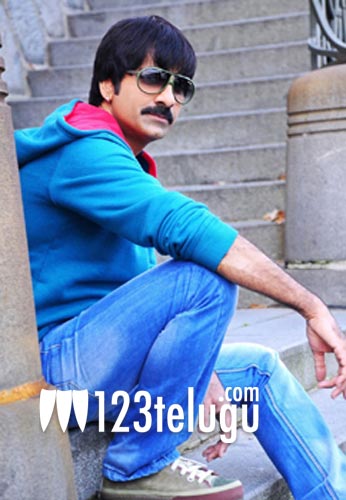 Mass Maharaja Ravi Teja’s upcoming entertainer ‘Balupu’ is being shot in Simhachalam, as we reported recently. The movie is being directed by Gopichand Malineni and we are being told that the film has completed about 50% of the shoot. Work is going on a good pace and the producers are reportedly aiming for a May 2013 release for this movie. Shruti Hassan is the main heroine in the movie and Anjali is the second heroine.

Kona Venkat has provided the script and Thaman is the music director. The film will be produced on PVP banner and will have a Telugu and Tamil release.