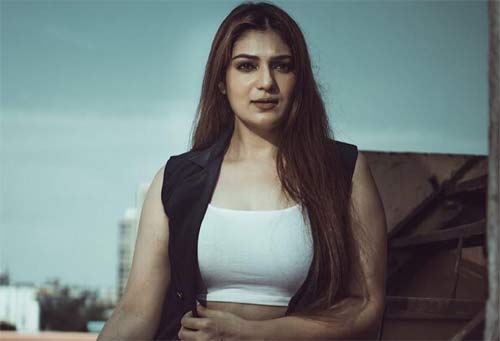 Mumbai actress Siya Gautam is well known to Telugu movie lovers for her roles in movies such as Ravi Teja’s 2008 film, Neninthe, and Krish’s Vedam (2010). Despite garnering a decent applause for her performances, Siya chose to head back to Mumbai for reasons unknown. She was seen as Priya Dutt in Ranbir Kapoor’s Sanju.

Now, according to the latest reports, Siya is all set for a comeback in Tollywood. Apparently, she will be playing a crucial role in Gopichand’s recently launched action entertainer, Pakka Commercial. In fact, it was the film’s director Maruthi’s idea to bring back Siya with an interesting role with substance. An official announcement regarding this news is awaited.