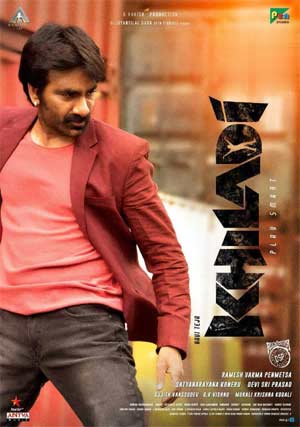 Ravi Teja’s Khiladi is in the final leg of shoot now. The makers plan to complete the entire shoot at the earliest so that they can finalize the optimal release date for the film.

As per reports, the makers of Khiladi are considering 4th November as the release date for the Ravi Teja starrer. They hope to cash in on the Diwali holiday season by releasing the film during the Diwali weekend.

Varun Tej’s Ghani is also announced for Diwali release but the film is yet to lock its release date. It remains to be seen if Ghani and Khiladi will clash at the box office this Diwali season.