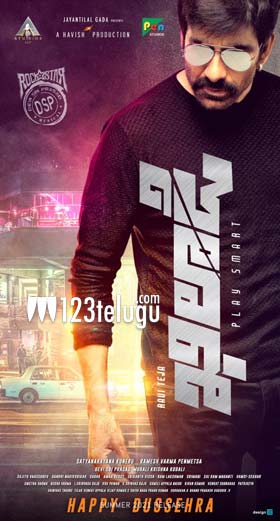 It is a known fact that mass Maharaja, Ravi Teja is doing a film called Khiladi in the direction of Ramesh Varma. The film was also announced a few days back.

In Khiladi, Ravi Teja will romance two young beauties, Dimple Hayati and Meenakshi Chaudhary. The film will be produced by Koneru Satyanarayana. Devi Sri Prasad will compose the music for this film.