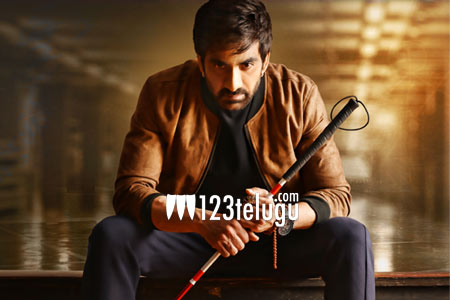 Ravi Teja’s latest film Raja The Great is turning out to be the biggest hit in the actor’s career. The actor had played the role of a visually challenged person, who wants to become a police officer, and his performance earned him a lot of applause.

Now, according to the makers of the film, the film has joined the Rs 10 crores club in Nizam alone. Interestingly, it is also the first film in Ravi Teja’s career to achieve this feat. Raja The Great is also Anil Ravipudi’s third hit in a row, and he is fast becoming one of the most exciting directors to watch out for when it comes to commercial films.

Raja The Great was produced by Dil Raju and it’s become another hit for the banner which is having a dream run at the box-office this year.