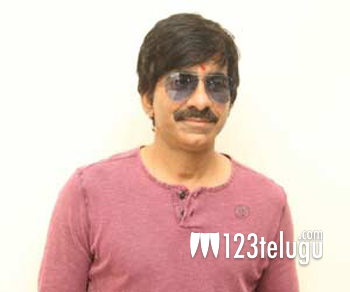 Several months ago, hero Ravi Teja had shown keen interest in remaking the Tamil hit thriller, Bogan. The actor even asked the film’s director Lakshman to make changes to the story to suit Telugu sensibilities. Lakshman and his team have been working on the script for the last 6 months.

However, it all changed after Ravi Teja’s latest release, Raja The Great, got a decent response from his loyal fans. Ravi Teja walked out of Bogan’s remake all of a sudden and chose to concentrate on his next film in Sreenu Vaitla’s direction and another one with a director with whom he had worked earlier.

Ravi Teja’s move has deeply upset Lakshman. In his latest interview with a popular Tamil entertainment portal, Lakshman said, “I had to rework the script for the Telugu audience and to suit Ravi Teja’s style. Now, when he says he cannot do the film, it is very upsetting. I need time to think about what to do next – to go with another actor or start working on a Tamil film”.