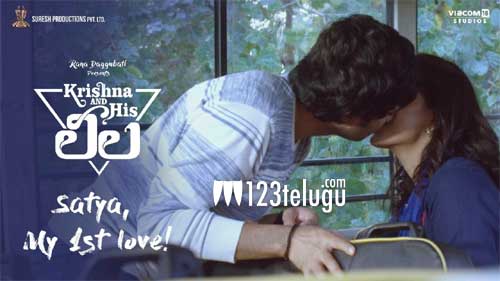 Ravikanth Perepu started his career with the hit film Kshanam. Since then, he has been stuck with his second film that did not release for over two years.

Finally, the Suresh Productions film is out with its teaser and it looks quite realistic. Ravikanth comes out of his action and thriller genre and makes a film on romance and emotions.

He starts the teaser quite well and the chemistry between Siddhu and Shraddha Srinath is also quite strong. The simple conflict point is also shown well in the teaser.

The makers are yet to reveal the release date but the talk is that the film will be out on OTT platform soon but there is no confirmation.