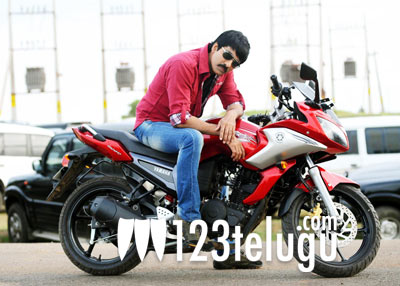 Shooting of Mass Maharaja Raviteja’s upcoming action entertainer ‘Nippu’ is coming to an end. The movie is currently in its last schedule and with this, shooting will officially end in the second week of December. The movie is being readied for a January 13th release.

Nippu is being directed by Gunasekhar and Y.V.S. Chowdhary is the producer. Dr.Rajendra Prasad is portraying a crucial character in the movie. Deeksha Seth is the heroine in this movie. Brahmanandam, Pradeep Rawat , Dharmavarapu Subrahmanyam and Brahmaji are essaying key roles in the movie.

Music is being scored by Thaman and the audio will release in December. This movie is crucial for Gunasekhar as his earlier film ‘Varudu’ did not do too well at the Box Office.