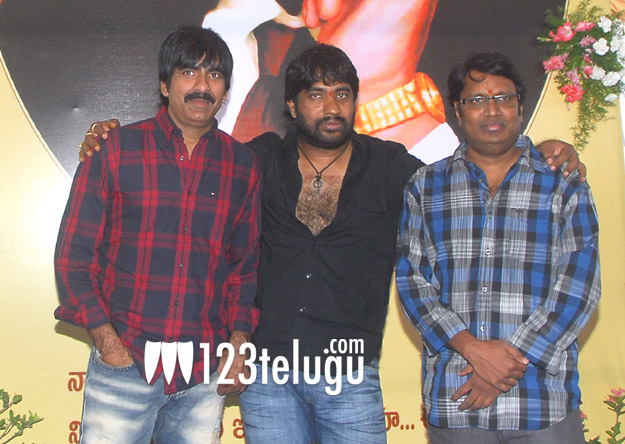 Mass Maharaja Raviteja’s ‘Nippu’ will be hitting the screens on January 13th. The movie is being directed by Gunasekhar and Y.V.S.Chowdhary is the producer. Deeksha Seth is the heroine in this movie. Dr. Rajendra Prasad is portraying a very special character in the movie and the makers say that this role will be a special attraction in this movie.

Thaman is scoring the music for this movie and the audio launch is expected in December. Pradeep Rawat, Brahmanandam, Krishnudu, Dharmavarapu Subrahmanyam and others are playing major roles in the movie.

Nippu is an out and out commercial entertainer that has all the commercial elements Raviteja’s movies are famous for. The production of the movie is almost complete and shooting will be completed by November.