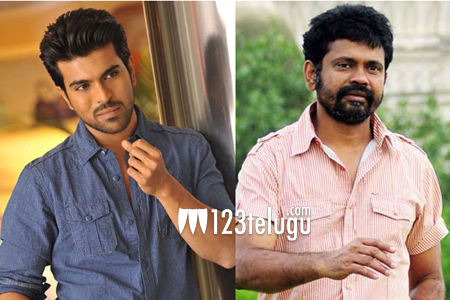 Ram Charan’s upcoming film in Sukumar’s direction is going to be shot in and around Rajahmundry from June 1 onwards. Samantha is the lead actress in this village-based drama and it’ll showcase Ram Charan in a never-before-seen avatar.

The film’s shooting had begun in Rajahmundry on April 1st and later, in early May, the film was briefly shot in Hyderabad. In fact, the makers had planned to immediately head to Rajahmundry to continue the schedule; however, the shoot was postponed due to extreme heat conditions.

In the upcoming schedule, an introduction song, featuring Ram Charan, is being planned in huge sets on a massive scale on the banks of river Godavari. Later, the unit will return to Hyderabad to shoot in a specially erected set. Rathnavelu is the cinematographer and DSP is scoring the music. Mythri Moviemakers banner is producing the film.