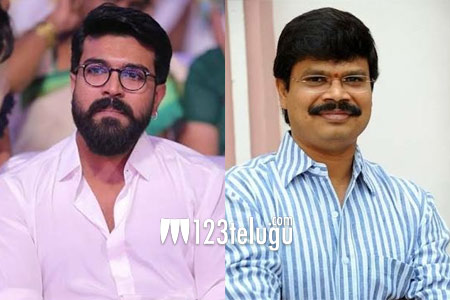 Ram Charan is currently shooting for Boyapati Sreenu’s action, family entertainer. The unit has wrapped up nearly 60 percent shoot until now. Expectations among fans are quite high on this project, as it’s the first time that Charan is teaming up with Boyapati Sreenu, who’s known for his high-voltage mass action entertainers.

A couple of weeks ago, RC12’s makers announced that the film will be hitting the screens for Sankranthi early next year. Now, if the latest reports are anything to go by, RC12 is going to be released on January 11. However, an official announcement is awaited in this regard.