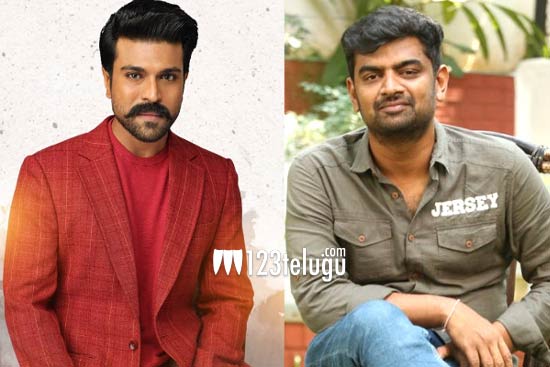 Mega Powerstar Ram Charan has been busy with Shankar film for quite some time. Due to the halt in the movie shoots in the Telugu industry the film’s shoot was also stopped for a while. Also, Shankar will move on to the Indian 2 project from this September month. It is said that the director will simultaneously shoot both films.

Meanwhile, the crazy news for the actor’s fans now is that his film with Gautham Tinnanuri is expected to start rolling from this December. Also, the music sensation Anirudh Ravichander is said to be roped in to compose the tunes for the film.

Gautham who recently directed the Hindi version of Jersey is reportedly busy with the pre-production works and regarding the selection of cast and crew for the film. RC16 will be produced jointly by NV Prasad under NVR Cinema and UV Creations.