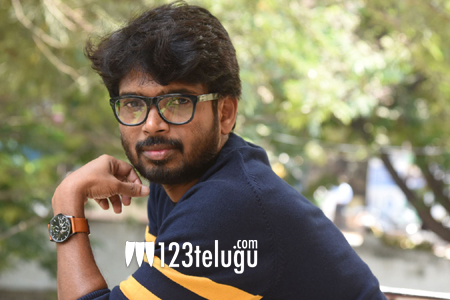 The promos of Sudheer Babu’s Nannu Dochukunduvate have created a decent vibe as the film looks quite fresh visuals wise. The romantic comedy is directed by RS Naidu who is a prodigy of Ramanaidu Film School.

Naidu made a short film called Spandana which was liked immensely by Sudheer Babu who gave him the big break in his career. Nabha Natesh plays the female lead in this film which is up for a release this 21st of September.