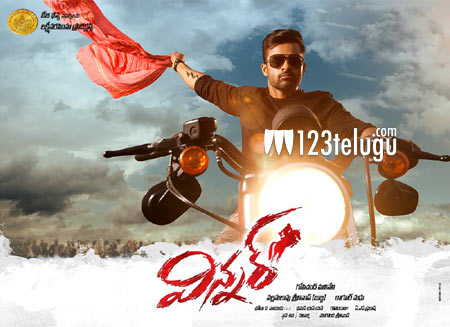 Even though Winner opened to some mixed reviews, the collections were pretty strong as the film collected over 10 crores in its first week of release. The real test for the film will start now as there have been three releases in the form of Kittu Unnadu Jagartha, Gunturodu and Dwaraka this week.

The film needs a decent second week to get into a safe zone. With this week’s releases too getting some mixed reviews, it would be really interesting to see which film emerges and comes on the top.

The collections of Winner have been decent on the weekdays and with the weekend setting in the money should flow in. For now, Winner has a tough task ahead and let’s see what happens next.