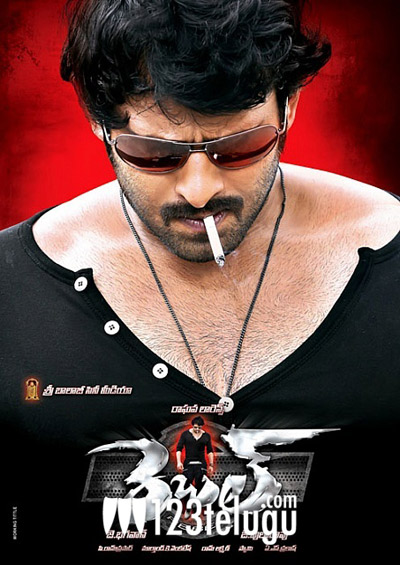 The latest reports we have heard indicate that the audio launch of Young Rebel Star Prabhas’s ‘Rebel’ will be a very grand affair, with possible celebrations in multiple locations. Producers Bhagawan and Pulla Rao are ensuring that the function turns out to be as stylish an event as the film itself.

Prabhas will be seen in an action packed role and he will have the gorgeous Tamanna and Deeksha Seth for company. Choreographer turned director Lawrence is handling the project and he has also scored the music for the film. The audio release will be on September 14th and we will bring you more updates about the event soon. The movie is set for a release on September 28th.