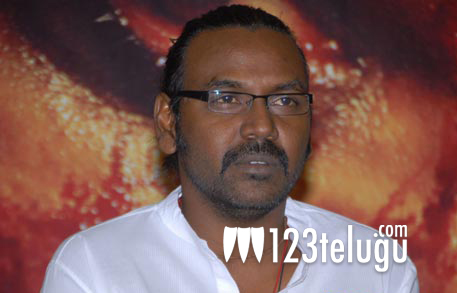 In what can be called as a courageous and rare decision, Producers’ Council has ordered Director Raghavendra Lawrence to pay up Rs.2.5 crores to the producers of the film Rebel,J Bhagavan and Pulla Rao. Apparently, Lawrence had promised to wrap up the film with in a budget of Rs.22.5 crores. However, the director went way beyond the budget and finally the film’s cost stood at a whopping Rs.35 crores. Besides the lukewarm response the film got at the BO and producers were clearly an unhappy lot.
Bhagavan and Pulla Rao lodged a complaint against the choreographer turned actor director and sought the Producers’ Council’s help to get a reimbursement of the additional expenses that Lawrence had incurred. The director should consider himself lucky for being asked to pay just Rs.2.5 crores as against the actual Rs.15 crores. But his reputation as director is definitely going take a big dent post this fiasco. Rebel had Prabhas and Tamanna as the lead pair and did not do all that well commercially.