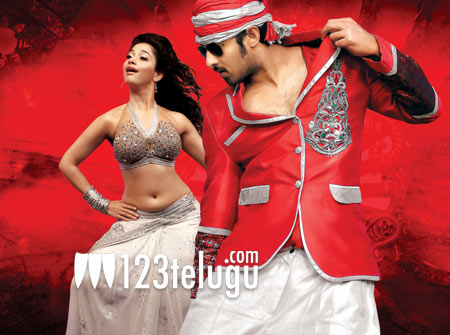 Young Rebel Star Prabhas’s high voltage action entertainer ‘Rebel’ is gearing up for its 28th September release and this has been confirmed officially by the producers. There has been some talk about the movie being postponed owing to certain events scheduled for 29th and 30th like Ganesh Nimajnam and Telangana March. But the producers have informed us that they are going ahead with the film’s release on 28th.

Currently the movie is under post production and director Lawrence is supervising the works. Prabhas will be seen in an out and out entertaining role and expectations are high over this project. Music for the film has been scored by Lawrence himself. Tamanna and Deeeksha Seth will be seen as the heroines in this movie. The movie is being jointly produced by J Bhagawan and J Pulla Rao.